This is a port of the Mystery Box from all of the zombies games. In the zombies gamemode, the player can use their earned points to ‘roll’ for a random weapon. In my version, those weapons are weapons built into the game. This model is from Black Ops II zombies. Countless videos have been made about the box, from the very first release in May of 2014. This was the first workshop post by me, and currently sits at 115k+ subscribers. After I posted a video demonstration of the mystery box, it was actually turned into a meme and many YouTube/Instagram/Vine (when it existed) channels were created just to post meme versions of my Garry’s Mod port. 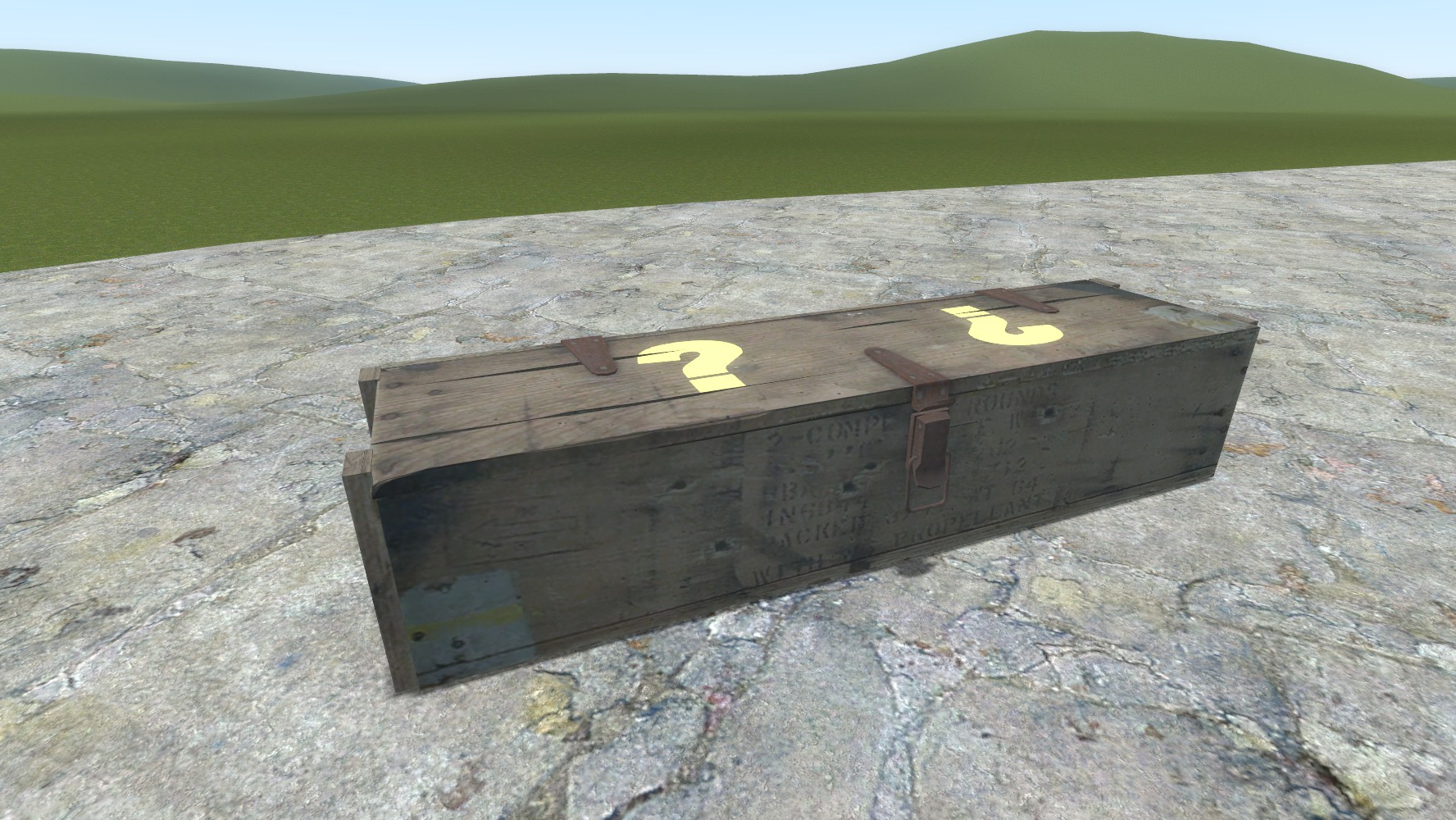 The player can roll for a random weapon in the box. 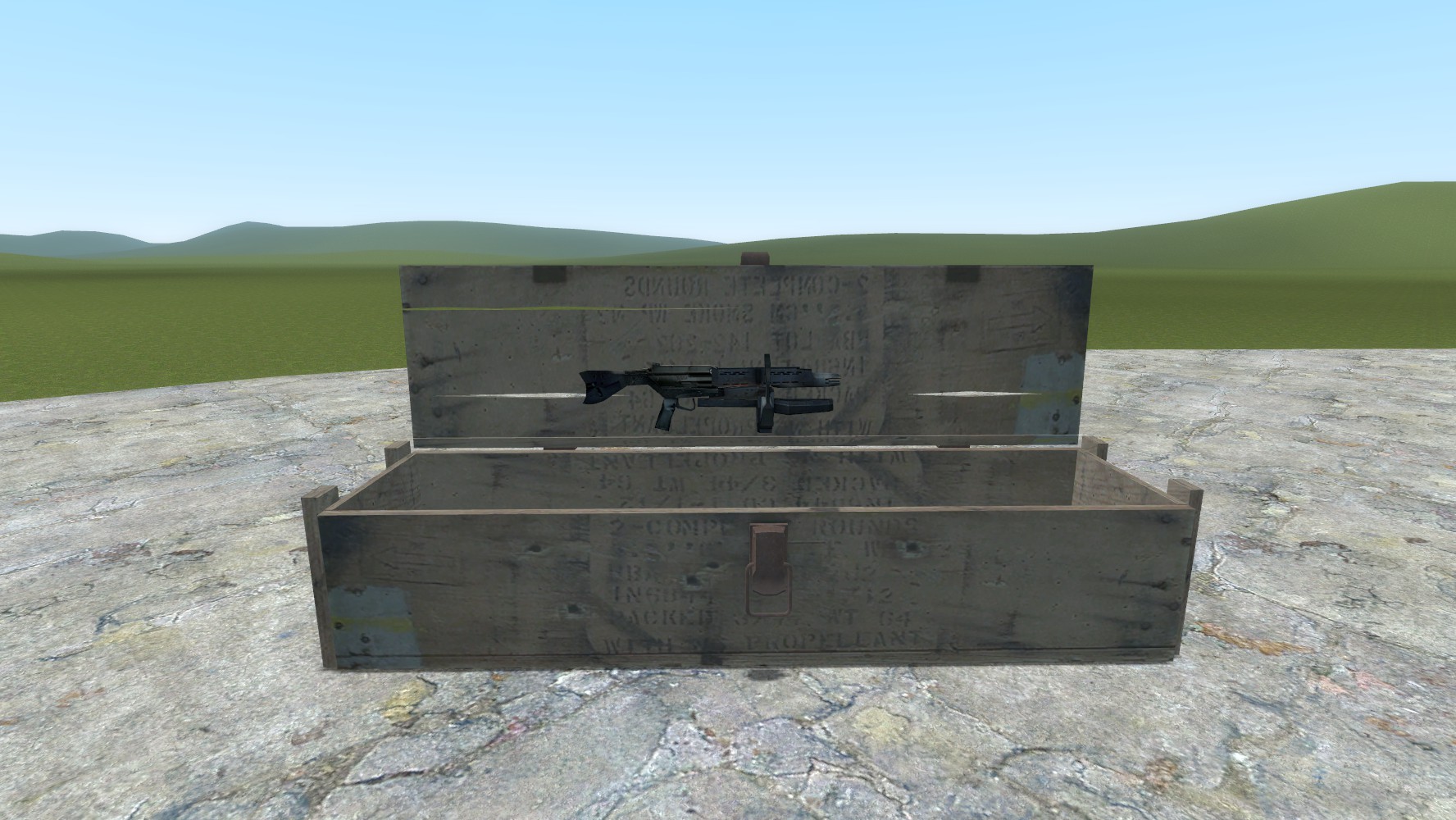 If they get a teddy bear, however, the box flies away! 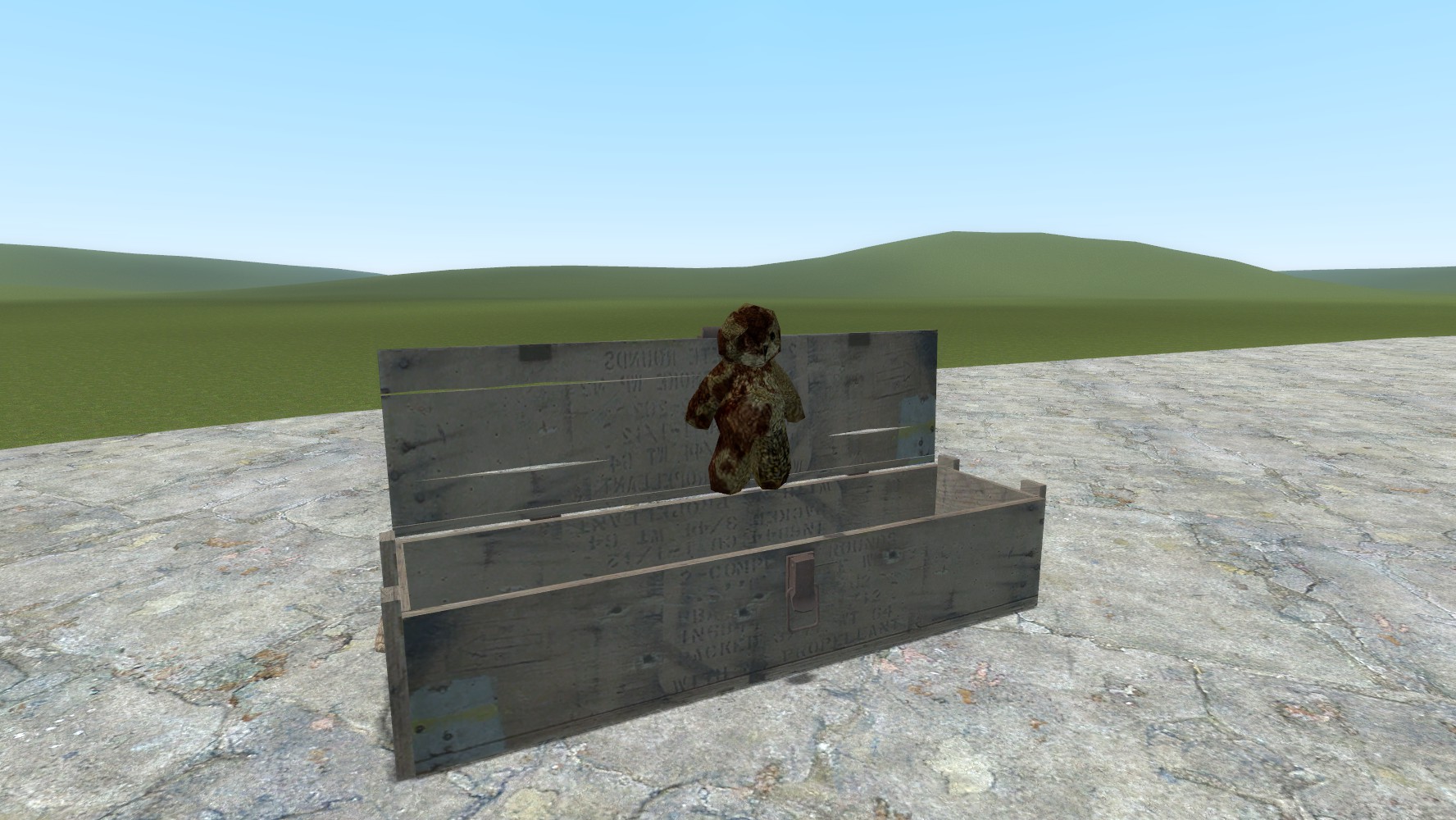 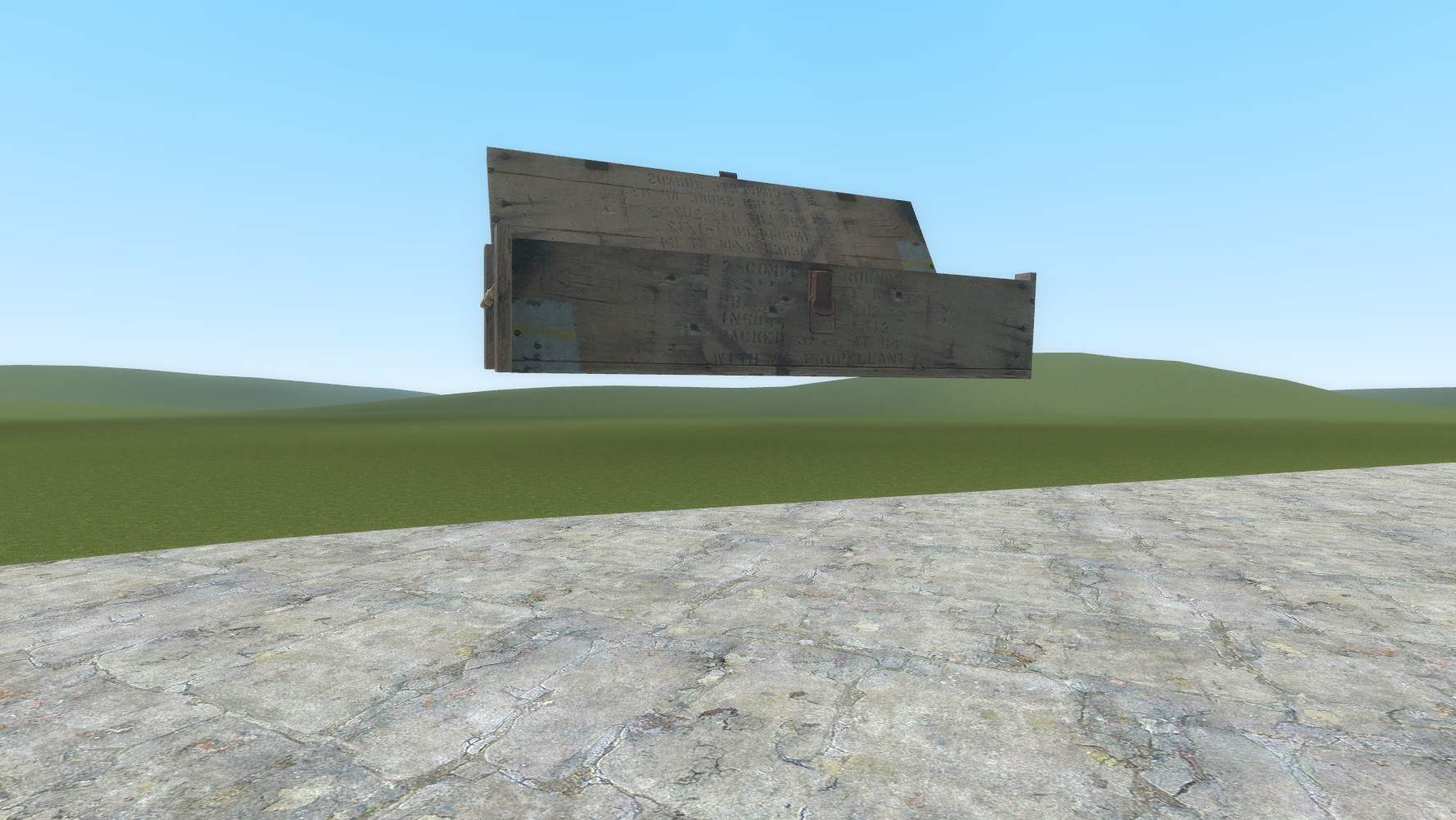