Like the Survival Games gamemode, Base Invasion is an extensive gamemode designed to have large dedicated game servers hosted by myself.

In this gamemode players build bases, collect money, and raid other people’s bases to claim for themselves. Equipped with their own bank account, every player can use money printers to collect money to spend on upgrades for their base. They can create factions and invite other players to their faction, and even ally with other factions as well.

With a wide variety of maps on a rotation, players aren’t faced with repetitive gameplay and a large replay value exists within it. When a player leaves, their wallet is saved in a SQL database for when they join in the future.

After joining, the player can purchase a faction or join an existing one. 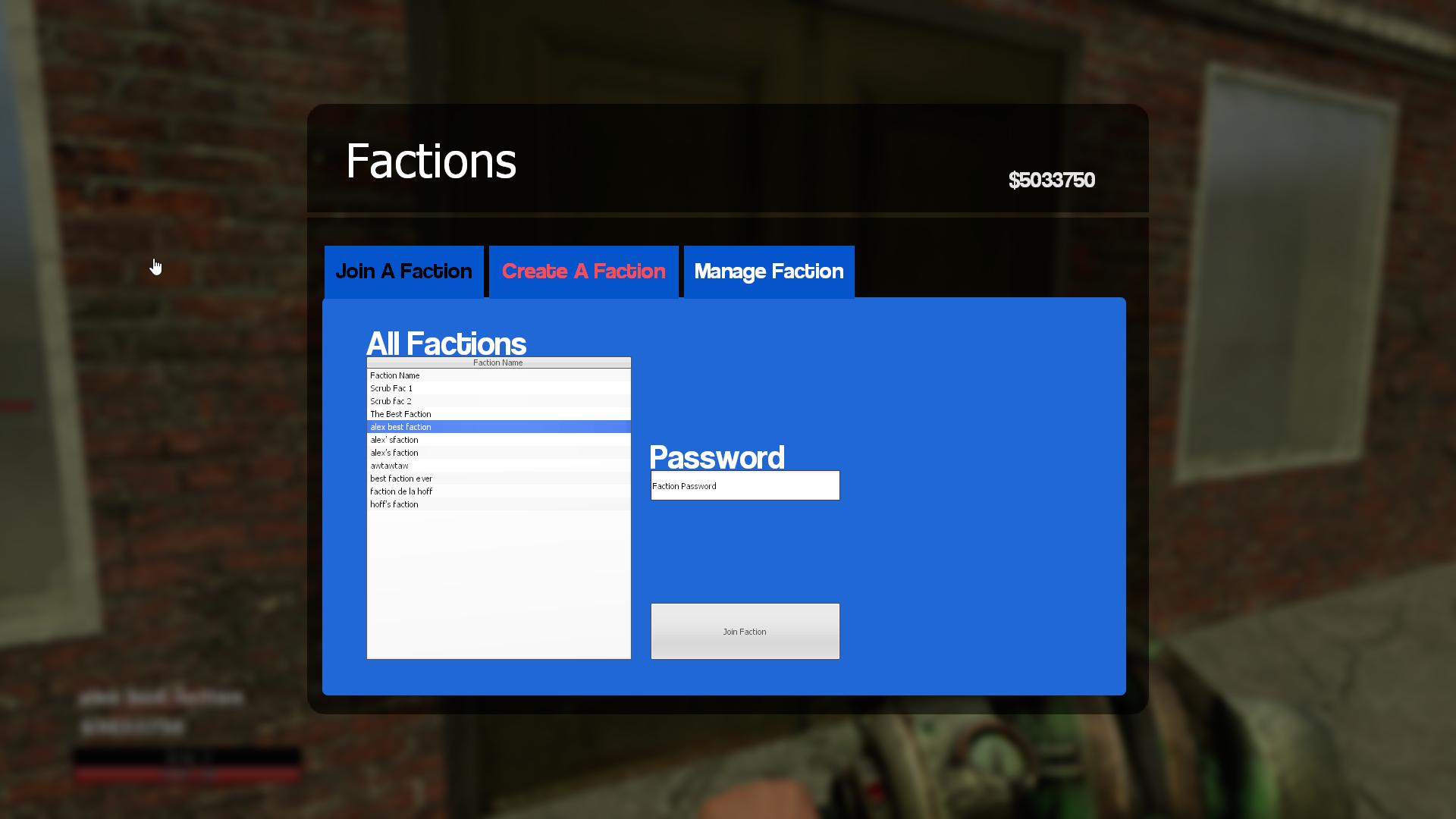 The player can purchase doors and claim their base for their faction. 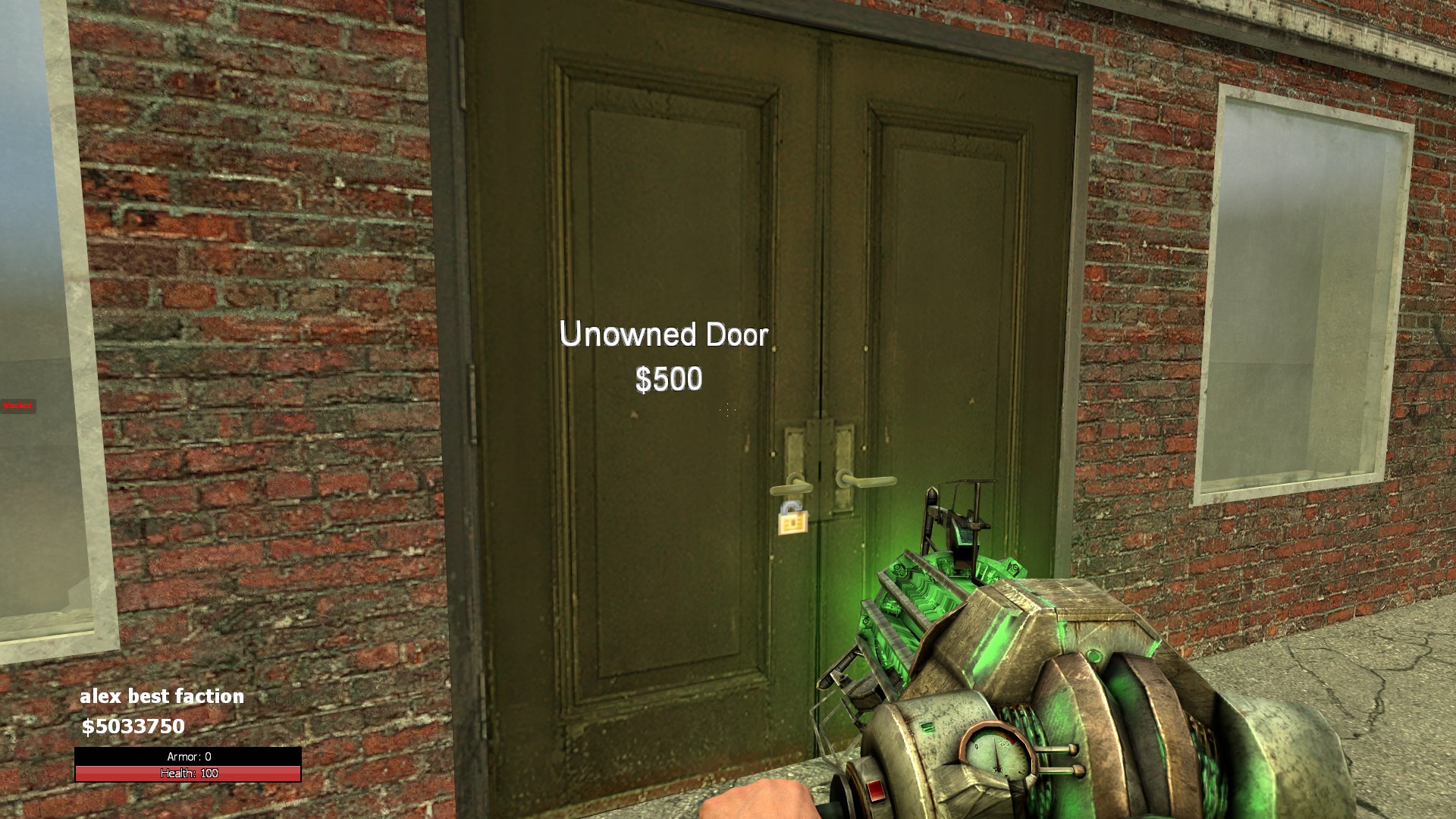 People know who lives where, and only faction members can open the door. 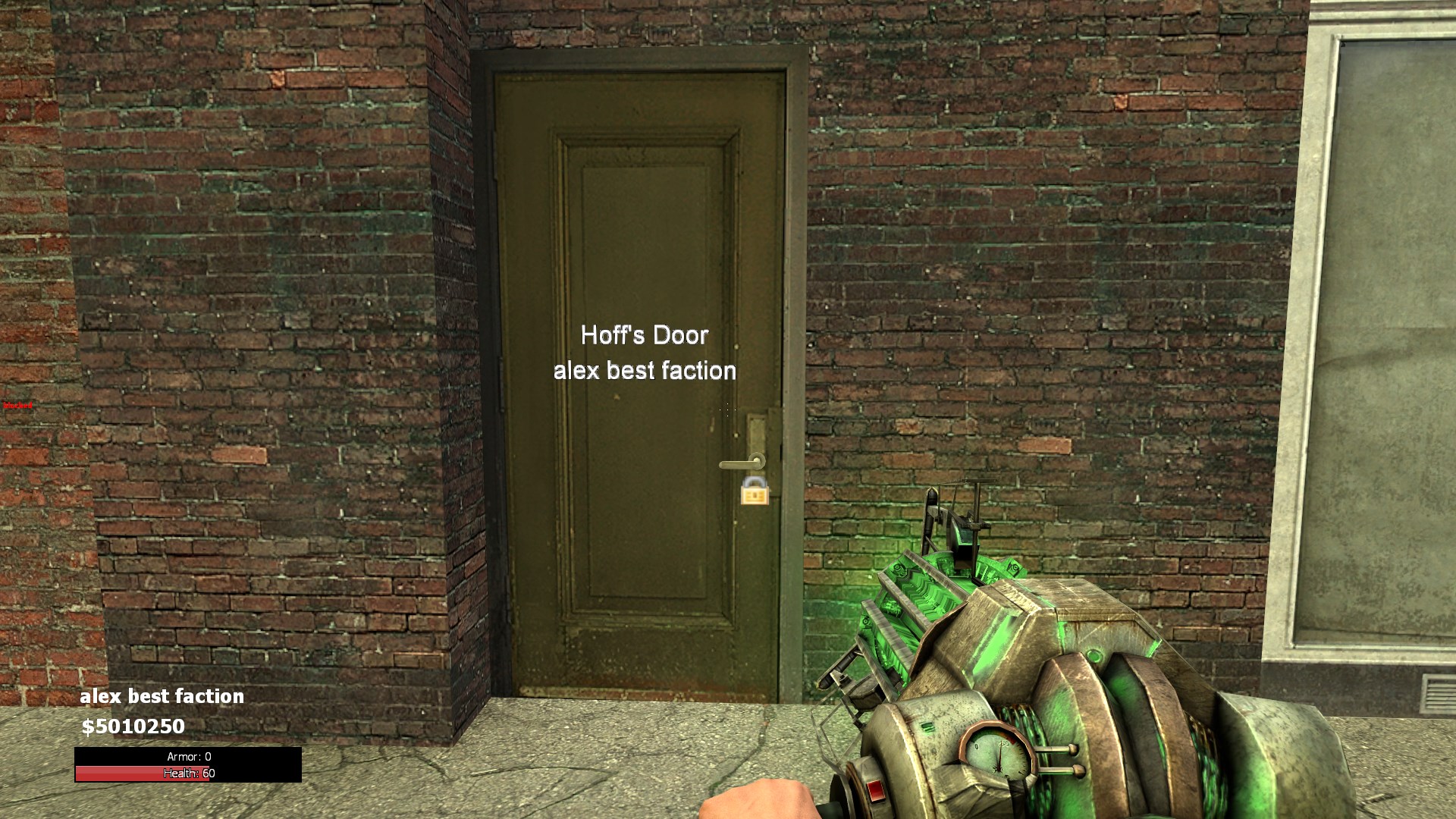 Several NPCs walk around the map selling items, like weapons for players to defend their base from raiders. 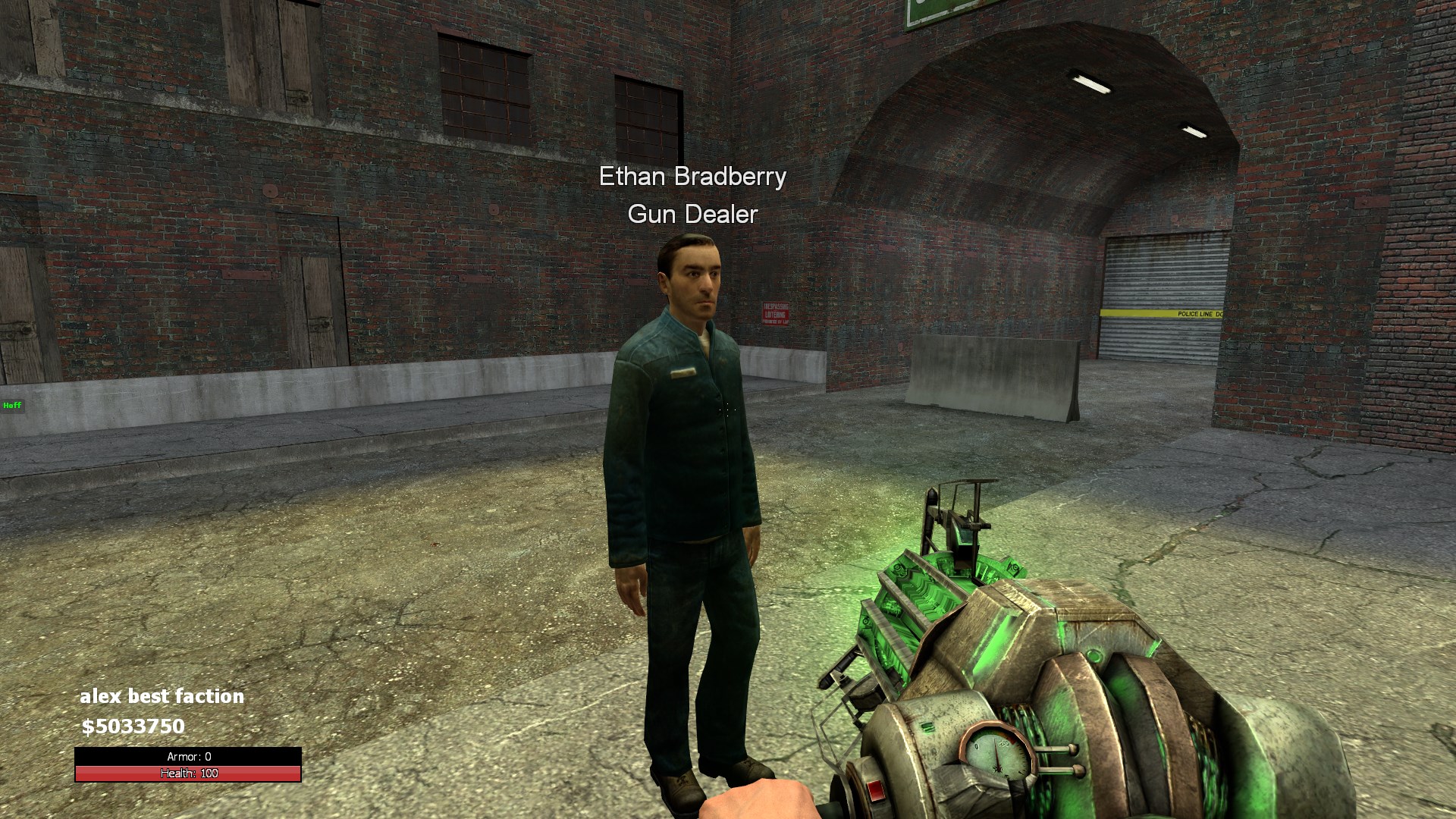 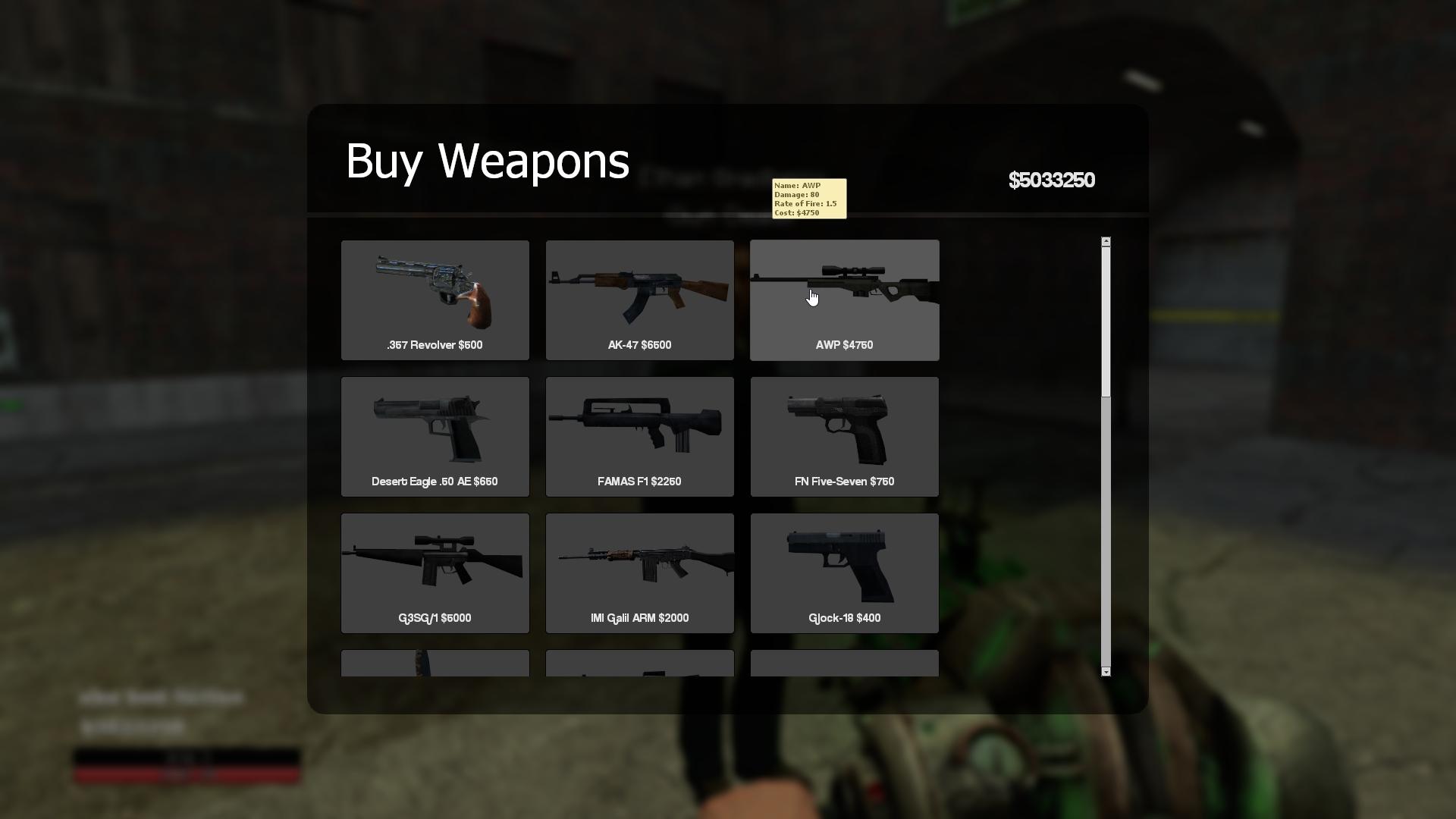 After players set up their base, they can research new equipment using their research table 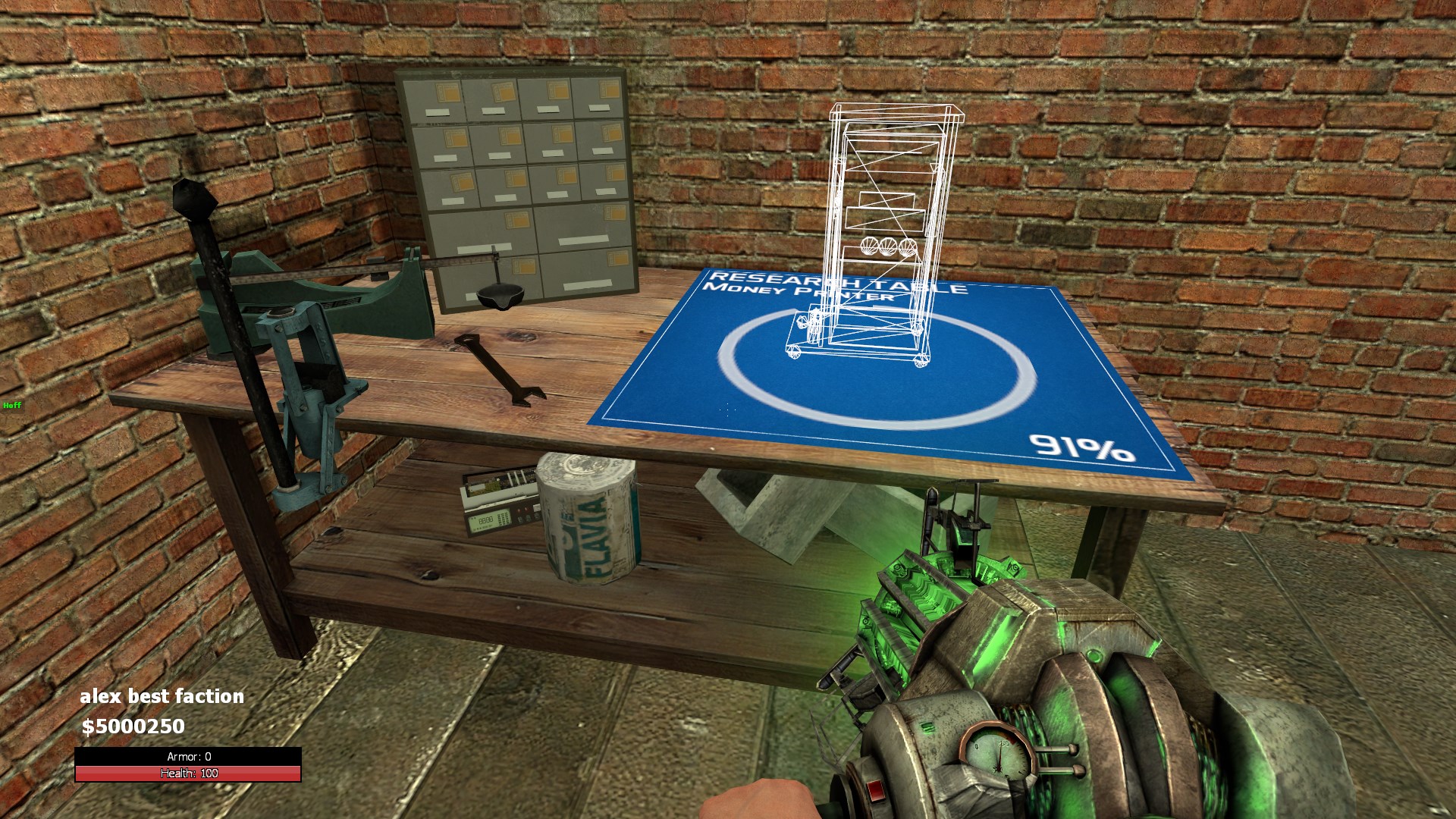 They can print money and continue expanding! 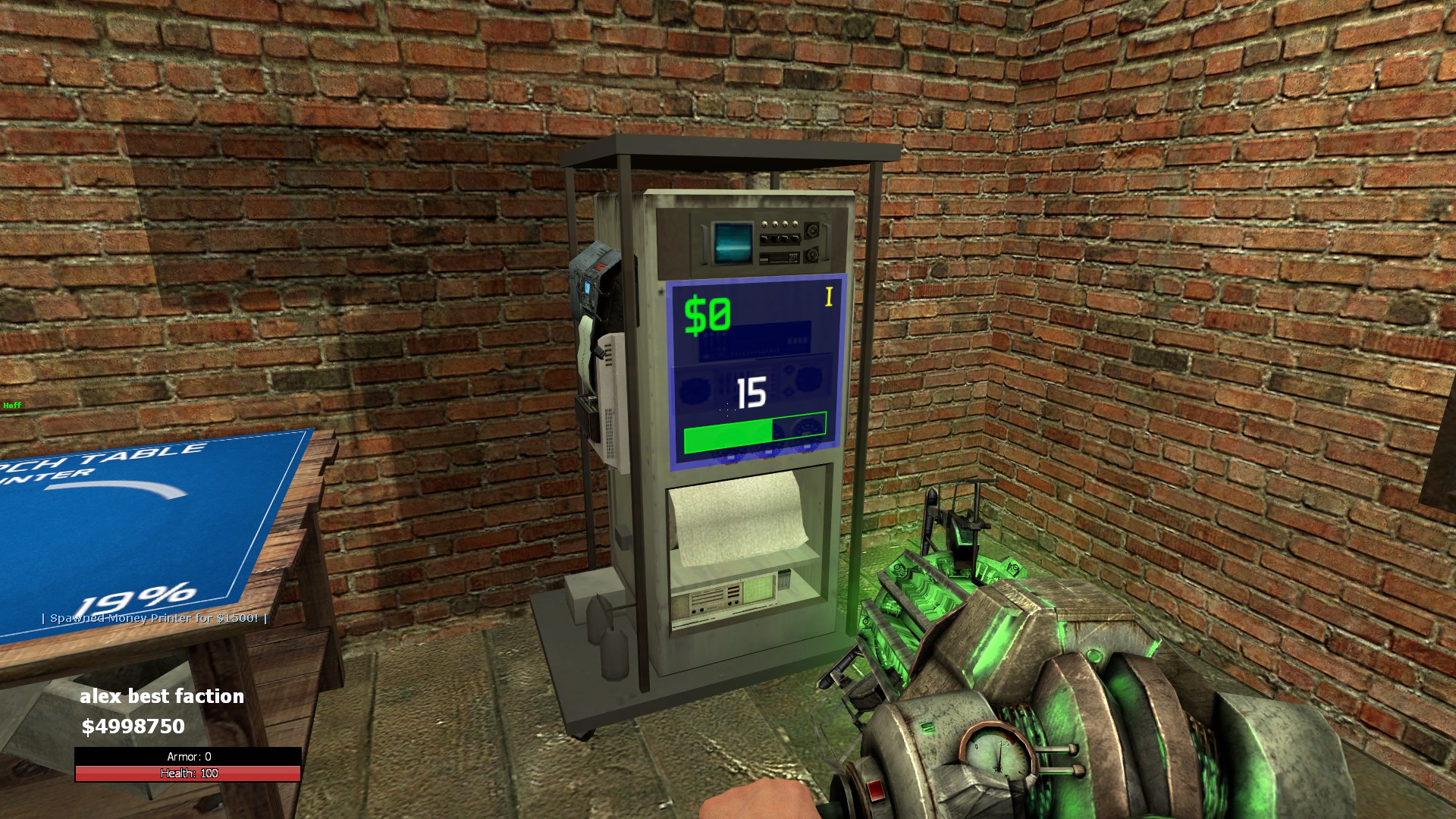 After a raid, the player is granted a gift box for their victory. 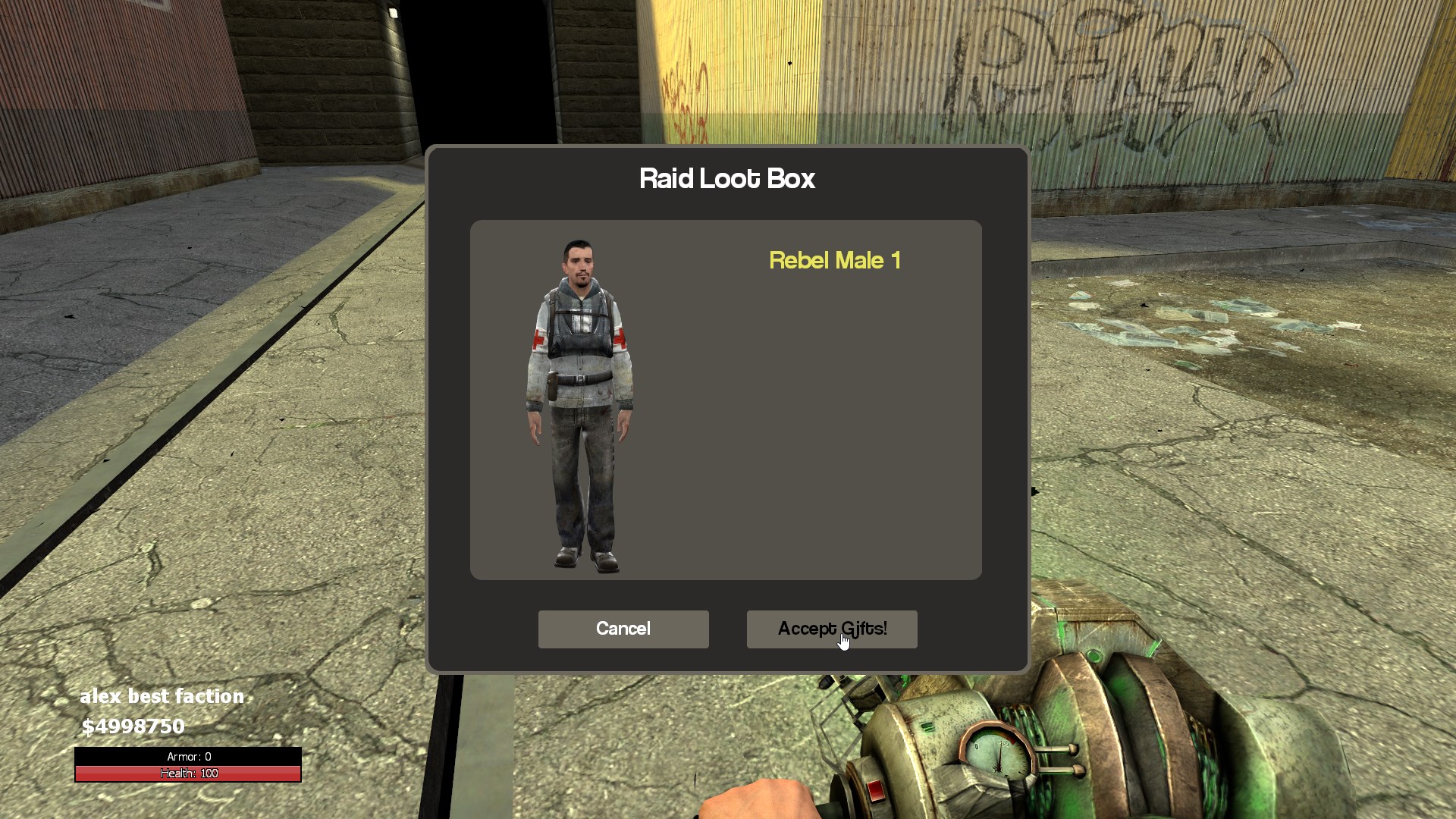 There are so many other things the player can do as well. They can gain aesthetic items like accessories and entire outfits, get pets, and so much more.

Currently the gamemode is under development and not yet available for the public.